There have been some changes are made during the design and development process. In the first design phase, besides the main-menu button and move/stop button, there was a direction indicator in the scene showing where the home is, but then it is removed to make the scene simpler. And the main-menu was consisted of blockers, objects, and spaces with white icons and labels on a transparent rectangle button and placed vertically on the view (Figure 20).

Figure 20: The first version of the main-menu.

In the second design phase, the white home hologram button is changed into a colorful 3D home model, and the white cursor is replaced with a colorful cursor (Figure 21). Moreover, an object detection function is added to the cursor. In this way, the shape of the cursor is changing from a circle to the blurry point when the user aims it on an interactable object or not. During the categorization of the main-menu, animals are taken from the objects menu out and created as a separate category under the animals' button. In that way, the user can recognize the live holograms easily (Figure 22).

Figure 21: The colored main-menu button and the cursor. 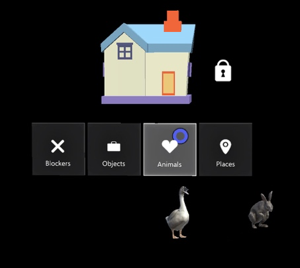 Figure 22: Animal menu is created as a separate category.

In the third phase, the home-menu is reconsidered. Blockers and objects buttons are combined under the “Build” button. Moods button which contains effects like rain and snow is added to the menu along with the delete button which enables the remove option for the objects created in the scene (Figure 23).

Figure 23: Categorization of the main-menu.

In the fourth phase, all name tags of the buttons are removed because the autistic people tend to communicate better with visuals. Hence, starting from this phase the interface can be called as graphical user interface. All transparent button shapes replaced with colorful circle shaped 3D toggle buttons. So, the user can focus the button quickly, and experience the pushing action like it is real (Figure 24). When the user aims the cursor on a button, the button is highlighted in order to give feedback to the user. The icons on the buttons match with their contents.

Figure 24: The second version of the main-menu.

In the last phase, a mute button is added to the main-menu to mute all sounds in the interface. Sounds can also be disturbing for some autistic people, so it needs to be considered. Since the actions of build, mood, animals, and places buttons are different from delete and mute buttons, the colors of the first four buttons are changed (Figure.3.26). And also, the name of the first four buttons are changed even though there is no text in the interface. It is considered that the text can be used in the future. The new button names are: Build, laugh, live and favorites. The content list in each button was first placed vertically, but it causes a user experience problem. The user cannot activate all buttons at the same time and thus cannot see all the holograms together. So, in this phase, the hologram lists are replaced horizontally to provide a better user experience (Figure 25).

Figure 25: Color differences of the buttons in the main-menu. 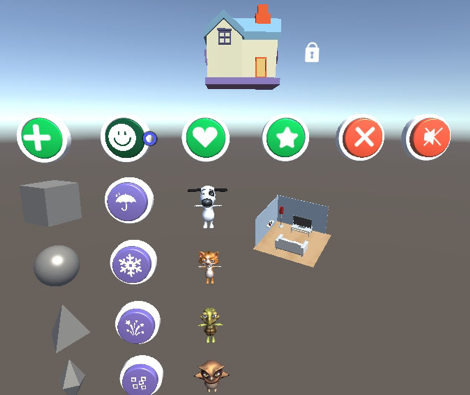 Figure 26: The placement of the sub-menus.

After the interface is mostly formed, there have been some adjustments made for the pilot study with autistic children. The changes are made considering constraints like the unfamiliarity of the HoloLens device in Turkey and short trial duration for each participant. Thus, only two holograms from three categories are placed in the scene horizontally to reduce the learning time that is needed to get to know the interface completely (Figure 27).

Figure 27: The sample interface is created for the pilot study.

After six participants initially tested the interface, the professionals in the institution informed that the surface mesh behind the scene may cause focus problems. Therefore, it is removed from the spatial mapping component for the further experiments. Also, a reset button is added to the scene to reset the scene easily in-between user trials (Figure 28). In the end, the prototype is released as x86 architecture on the personal HoloLens device used for this study under the name of “My Ho Me”. All the scripts and data are available on the GitHub and the website www.my-ho-me.org.

Figure 28: The sample interface is created for the pilot study with the scene reset button.